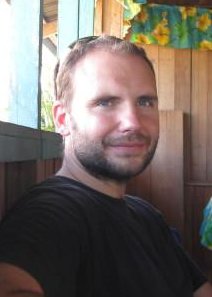 (Some of these have become a bit dated...) 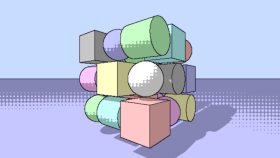 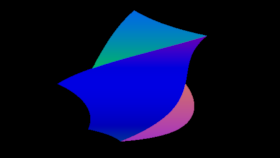 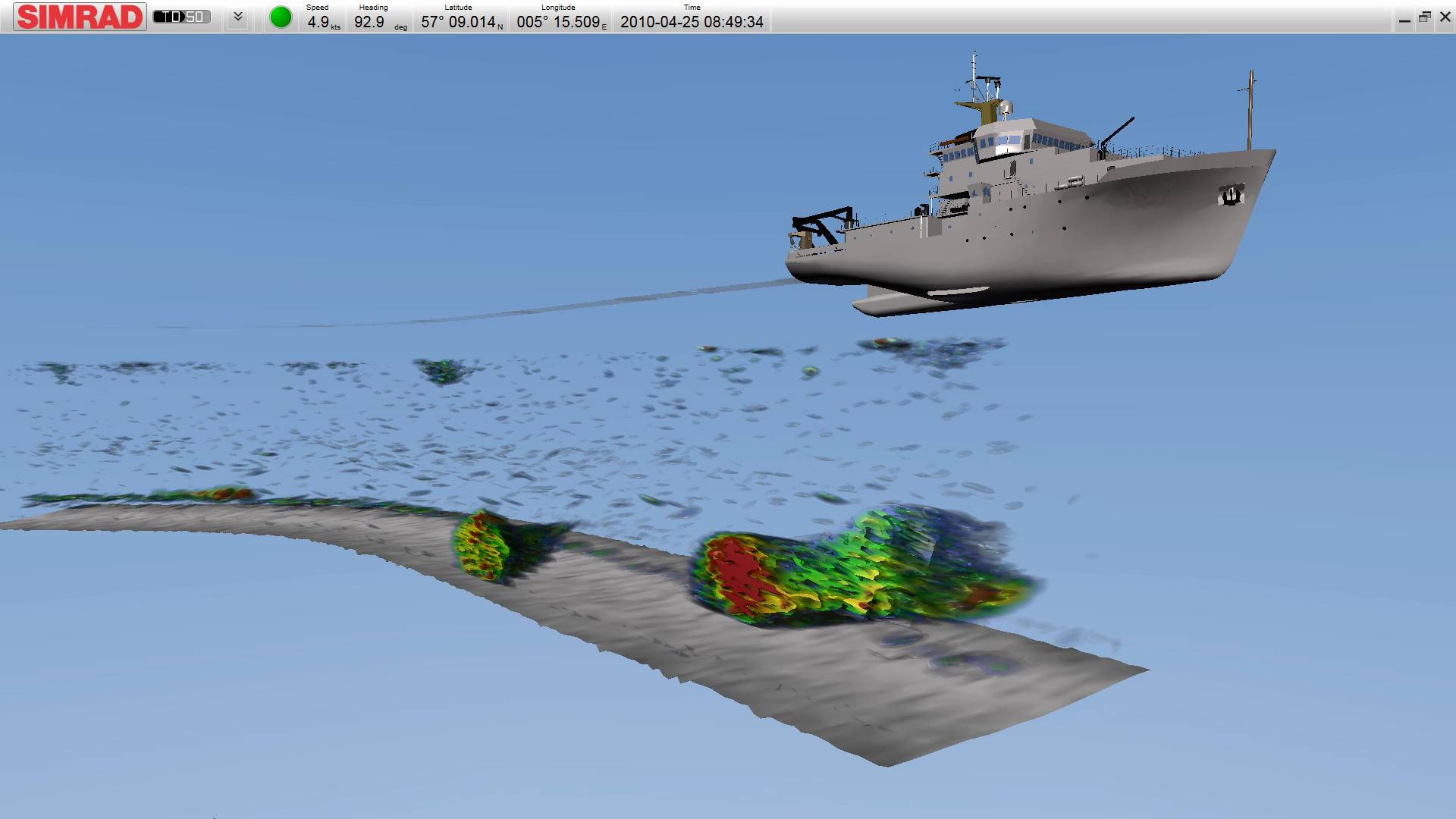 A. R. Brodtkorb, C. Dyken, T. R. Hagen, J. M. Hjelmervik, O. O. Storaasli,
State-of-the-Art in Heterogeneous Computing,
Journal of Scientific Programming, 18(1), 2010, pp. 1-33 .
Node level heterogeneous architectures have become attractive during the last decade for several reasons: compared to traditional symmetric CPUs, they offer high peak performance and are energy and/or cost efficient. With the increase of fine-grained parallelism in high-performance computing, as well as the introduction of parallelism in workstations, there is an acute need for a good overview and understanding of these architectures. We give an overview of the state-of-the-art in heterogeneous computing, focusing on three commonly found architectures: the Cell Broadband Engine Architecture, graphics processing units (GPUs), and field programmable gate arrays (FPGAs). We give a review of hardware, available software tools, and an overview of state-of-the-art techniques and algorithms. We further present a qualitative and quantitative comparison of the architectures, and give our view on the future of heterogeneous computing. 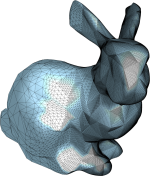 C. Dyken, G. Ziegler, C. Theobalt, H.-P. Seidel,
High-speed Marching Cubes using Histogram Pyramids,
Computer Graphics Forum 27 (8), 2008, pp. 2028-2039.
We present an implementation approach for Marching Cubes on graphics hardware for OpenGL 2.0 or comparable APIs. It currently outperforms all other known GPU-based iso-surface extraction algorithms in direct rendering for sparse or large volumes, even those using the recently introduced geometry shader capabilites. To achieve this, we outfit the HistoPyramid algorithm, previously only used in GPU data compaction, with the capability for arbitrary data expansion. After reformulation of Marching Cubes as a data compaction and expansion process, the HistoPyramid algorithm becomes the core of a highly efficient and interactive Marching Cube implementation. For graphics hardware lacking geometry shaders, such as mobile GPUs, the concept of HistoPyramid data expansion is easily generalized, opening new application domains in mobile visual computing. Further, to serve recent developments, we present how the HistoPyramid can be implemented in the parallel programming language CUDA, by using a novel 1D chunk/layer construction. 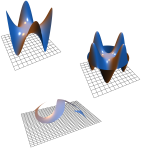 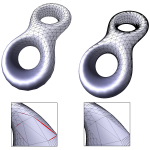 C. Dyken, M. Reimers, J. Seland,
Real-Time GPU Silhouette Refinement using adaptively blended Bezier Patches,
Computer Graphics Forum 27 (1), 2008, pp. 1-12.
We present an algorithm for detecting and extracting the silhouette edges of a triangle mesh in real time using GPUs (Graphical Processing Units). We also propose a tessellation strategy for visualizing the mesh with smooth silhouettes through a continuous blend between Bézier patches with varying level of detail. Furthermore, we show how our techniques can be integrated with displacement and normal mapping. We give details on our GPU implementation and provide a performance analysis with respect to mesh size.

C. Dyken, M. S. Floater,
Preferred directions for resolving the non-uniqueness of Delaunay triangulations,
Computational Geometry: Theory and Applications 34, 2006, pp. 96-101.
This note proposes a simple rule to determine a unique triangulation among all Delaunay triangulations of a planar point set, based on two preferred directions. We show that the triangulation can be generated by extending Lawson's edge-swapping algorithm and that point deletion is a local procedure. The rule can be implemented exactly when the points have integer coordinates and can be used to improve image compression methods.
Real-time Linear Silhouette Enhancement,
Mathematical Methods for Curves and Surfaces: Tromsø 2004, M. Dæhlen, K. Mørken, and L. L. Schumaker (eds.), 2005, pp. 145-156.
We present a simple method for improving the rendered appearance of coarse triangular meshes. We refine and modify the geometry along silhouette edges in real-time, and thus increase the geometric complexity only where needed. We address how to define the improved silhouette and a method to blend the modified and the original geometry continuously. 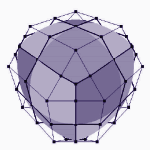